[Sticky] Battle for Dazar'alor: Champion of The Light 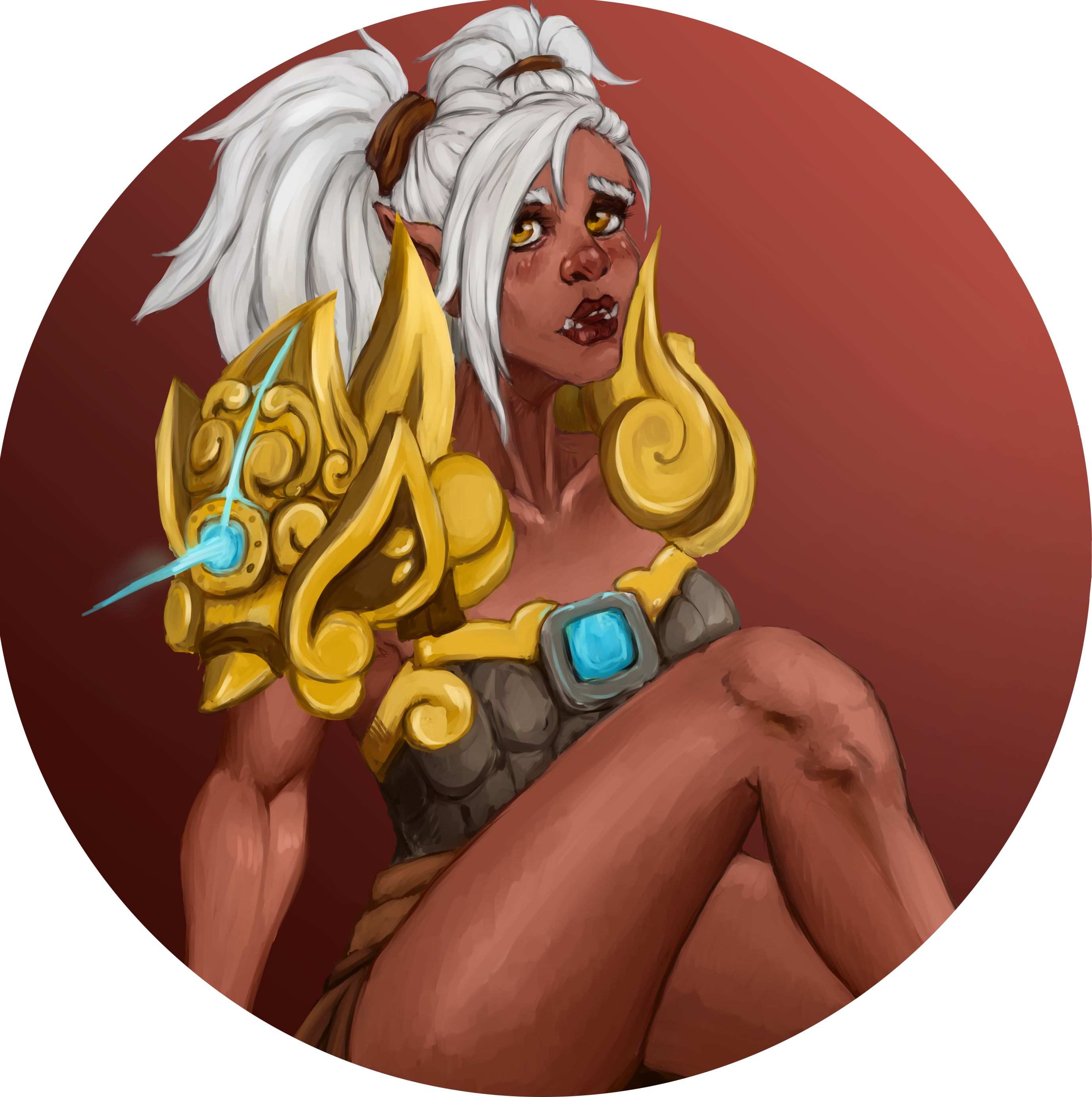 Or else: I am a typical woman and cannot make up my mind on what Seal to wear for the night!!!  ?

This is a two-phase fight that rotates between phases one and two and revolves around managing 3 main abilities:

The boss will always start the fight with https://ptr.wowhead.com/spell=284469/seal-of-retribution and once it reaches 100 energy will switch to Seal of Reckoning and rotate between those two seals for the duration of the fight.

At every seal switch the boss also will spawn a group of adds with Call to Arms, these adds will be dealt with according to which seal is active at that point.

This fight is all about switching dps between the boss and the adds while the two seals switch.

Zealotry is a stacking buff that causes the boss to deal extra holy damage and there are two ways she can get stacks of Zealotry .

If Seal of Retribution is active killing an add will give her stacks.

If Seal of Reckoning is active hitting the boss will give her stacks.

Any cookies that may not be particularly necessary for the website to function and is used specifically to collect user personal data via analytics, ads, other embedded contents are termed as non-necessary cookies. It is mandatory to procure user consent prior to running these cookies on your website.